Kombucha Side Effects. What are the side effects of kombucha tea? Is it true that drinking the famous tea can lead to liver damage? Is Jake Gyllenhaal, seen below with a kombucha tea drink, endangering his liver when he drinks the stuff which is often advertised as a health drink?

Truth be told, there does not appear to be any definitive study on kombucha side effects in general and its effects on the liver or the kidney in particular.

For instance, a 2012 study suggests that kombucha may have “curative effects” on liver and kidney functions. Here’s the conclusion from the study by Aloulou A et. al.:

The findings revealed that kombucha tea administration induced attractive curative effects on diabetic rats, particularly in terms of liver-kidney functions. Kombucha tea can, therefore, be considered as a potential strong candidate for future application as a functional supplement for the treatment and prevention of diabetes.

So does this mean you should drink kombucha tea to help ensure that your liver or kidney is in the best of health? Nah. Not so fast. First of all, the above study was conducted on rats. Unfortunately, there is no follow-up study on whether the stated good effects on rats applies to human beings too.

Moreover, there are some reported cases of people suffering from liver damage after they consumed too much kombucha tea. One such case was reported in January 2016 by Maheedhar Gedela et al in the South Dakota Journal of Medicine.

She was counseled to no longer take in kombucha tea. During followup visits, the results of her liver function tests (LFTs) improved after two weeks of non-consumption of kombucha tea and it normalized after one month. 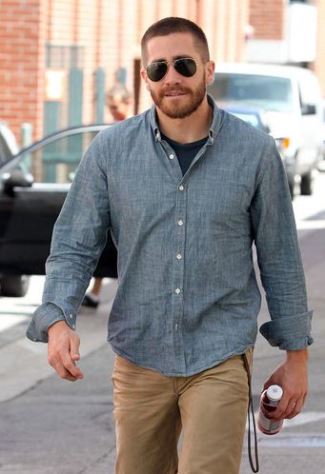 Meanwhile, a case report by Alison SungHee Kole of the Cedars-Sinai Medical Center tells us about a 22-year-old HIV-positive man who “became short of breath and febrile to 103 degrees Fahrenheit within twelve hours of kombucha tea ingestion.” He was diagnosed with hyperthermia, lactic acidosis, and acute renal failure.

Concludes Dr. Kole in her report: “While Kombucha tea is considered a healthy elixir, the limited evidence currently available raises considerable concern that it may pose serious health risks. Consumption of this tea should be discouraged, as it may be associated with life-threatening lactic acidosis.”