MenHibrix Side Effects: Vaccine for Hib and Meningococcal Disease. What are the side effects of Menhibrix, the new drug from GlaxoSmithKline which was recently approved by the Food and Drug Administration (FDA) as a vaccine for kids aged six weeks to 18 months old to protect them against meningococcal disease and Hib disease?

In the FDA’s Prescribing Information for the drug, the following MenHibrix side effects are listed in the Adverse Reactions section:

Rates of local injection site pain, redness, and swelling ranged from 15% to 46% depending on reaction and specific dose in schedule. Commonly reported systemic events included irritability (62% to 71%), drowsiness (49% to 63%), loss of appetite (30% to 34%), and fever (11% to 26%) (specific rate depended on the event and dose in the schedule).

The Prescribing Information also underscored the following MenHibrix side effects:

Menhibrix is the first meningococcal vaccine that can be given starting as young as six weeks of age according to Karen Midthun who serves as the director of the FDA’s Center for Biologics Evaluation and Research. 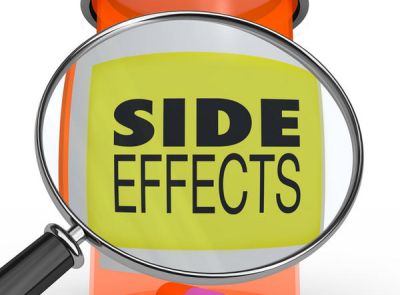 According to Reuters, the drug has been rejected twice by the FDA in 2010 and 2011 apparently because the agency had questions about the vaccine’s potency and efficacy.

We guess it’s safe to assume that, with this approval, said questions on the part of the government regulator have been adequately addressed by GlaxoSmithKline.

Can Menhibrix be used for children under six weeks and over 18 months?

You should not use it for said children as the “safety and effectiveness of MENHIBRIX in children younger than 6 weeks of age and in children 19 months to 16 years of age have not been established”.