But what is it? Well, it is a new skin disorder caused by your constant use of games consoles. Check out this BBC report on a swiss girl who was diagnosed with this new disease.

Doctors who examined her at the Geneva University Hospital concluded she had a condition known as ‘idiopathic eccrine hidradenitis’, a skin disorder that generally causes red, sore lumps on the palms of the hands and soles of the feet.

The patient had not participated in any sport or physical exercise recently, and could not recall any recent trauma involving her hands.

However, her parents did say that she had recently started to play a video game on a PlayStation console for several hours a day, and had continued to play even after developing the sores.

The skin disorder may, the doctors speculate, be “caused by tight and continuous grasping of the console’s hand-grips, and repeated pushing of the buttons, alongside sweating caused by the tension of the game”.

A new name has been coined for this condition: PlayStation palmar hidradenitis.

How to Get Rid of PlayStation Palmar Hidradenitis. Now, if one is suffering from this condition, how does one get cured of it? Does he need to go to the doctor? Or maybe a high-tech shaman can get rid of it. You know, some kind of PlayStation disease whisperer?

Actually, the solution is much simpler than that. In fact, you don’t need to go to the doctor. According to the researchers who first discovered this PlayStation side effects, this health condition disappeared after Patient Zero (yeah we’re calling her that) stopped playing altogether for ten straight days.

So our advice: Moderate your gaming, folks. Yeah, that includes you Prince Harry. 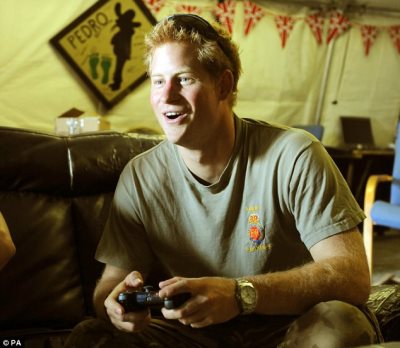 The same advice goes to Chris Kattan and Christian Slater who look overly excited playing on their PlaysStation. 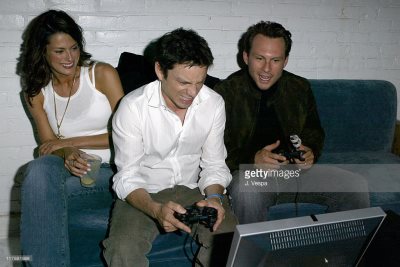